There is a large variety of shows with thousands of exhibitors each week at McCormick Place in Chicago, but for people who like to make things, the Fab Tech show held every other year is a one to be highlighted. Whether you are looking for new equipment, the latest techniques, expanding your business or (as in our case) investigating career paths and the size of the industry – Fab-Tech is a Must-See Event!

The latest in welding equipment from multi-function to specialized equipment is on display. Laser cutting systems and water jet cutting equipment abound. “Hands-on” displays that allow you to “try-out” the equipment along with technical instruction is available at nearly every booth. If the final finish is your forte, every imaginable technique is there for your observation.

Safety displays and equipment teach you to work safely within the industry. 3-D printing from the smallest to the largest is on display. Industry software is at every corner.

This year the students from the Kishwaukee Education Consortium’s Welding Classes attended Fab-Tech on Tuesday, November 12th. Rochelle Township started the school day at 5:30 am. Despite the early hour, all were present and ready for action. Lightsabers, pens, hats, money clips and carry bags made it onto the bus for the return trip, however, the most important thing was the WOW factor that the students felt. Equipment that they had only seen in magazines was on display. People from the “youtube” training video were there to talk to them. Techniques that they read about or saw a video on was operating for them to observe. To a person, they all thought that the time they invested in going to Fab-Tech was worthwhile and that they would go again.

On Thursday, November 14th Mr. Elliott’s Metals class from DeKalb High School attended the show. Once again, the bus left pretty early in order to endure the traffic of Chicago. Due to our attendance in previous years, we were invited to go to the “Student Summit” presented by SME to promote STEM, manufacturing and specifically the designing and fabrication industry.

The students were broken into teams, given projects, scored on each segment and competed against other teams from other schools. The DeKalb group was placed in the “A” group which had three challenges. Fly a UAV – design a propeller in “Soft Works” and build a DC motor driven by a nine-volt battery.

A UVA is an “Unmanned Aerial Vehicle” aka a drone. While one might view these as toys, however, they are widely used in civilian as well as military life. Some students never flew one and others had some experience. A licensed “pilot” was there to instruct and make sure things went smoothly. Getting all the team members through the exercise was just as important as being able to fly through the hoop and land. Talk about manual dexterity – whew!

Designing a functional propeller was the next challenge. Subject Matter Experts were available to help, but understanding design software was a big help. Following the instructions, design criteria and testing the efficiency in a software program were the scoring sources. The pictures above show the intensity of the work and the assistance available.

Finally, the last challenge was to build an operational DC motor. A reward for winning the competition was a $100 gift card for each member of the team. Below are pictures of this event.

Following the competition, the students entered the show floor and visited with vendors and exhibitors. The students were intrigued by the digital tubing benders because numerous fuel lines and exhaust pipes returned to DeKalb. Once again the students were excited by variety of careers that they saw and the equipment on display.

Due to the popularity of Fab-Tech, the 2021 show will be held in September. 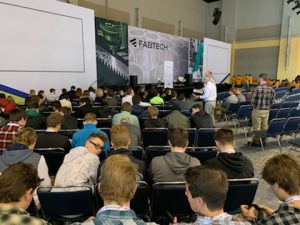 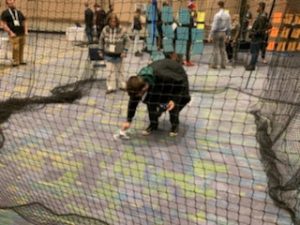 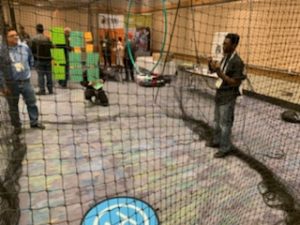 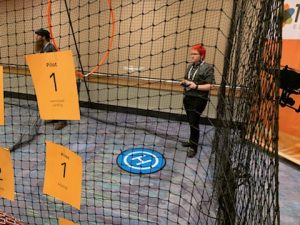 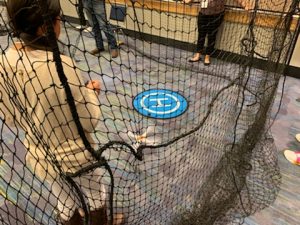 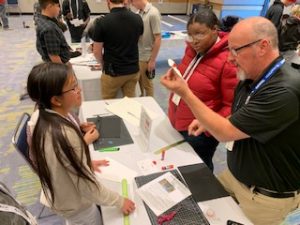 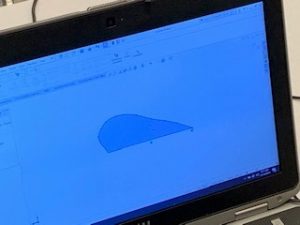 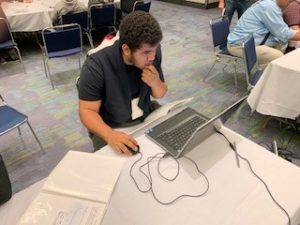 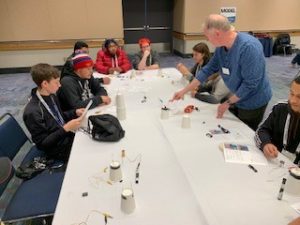 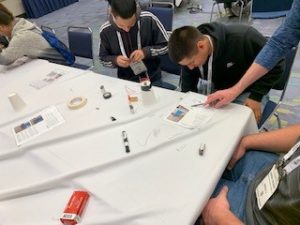 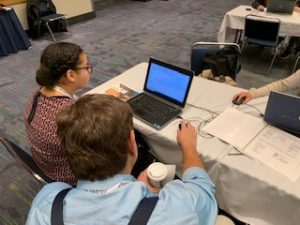 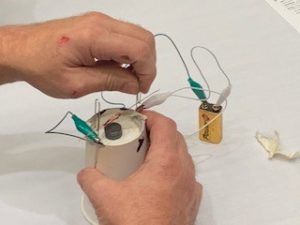