The two-story Queen Anne-style building at 164 E. Lincoln Highway in DeKalb was built by DeKalb National Bank in 1892. The DeKalb Police Department was located behind the building in what is now a parking lot.

The building originally housed DeKalb National Bank and Sheets & Knodle Hardware. In 1902, the bank changed its name to First National Bank of DeKalb, the hardware store relocated and a limestone facade was added.

To read the complete article, please click on the link-DeKalb City Hall Relocates to Historic Location 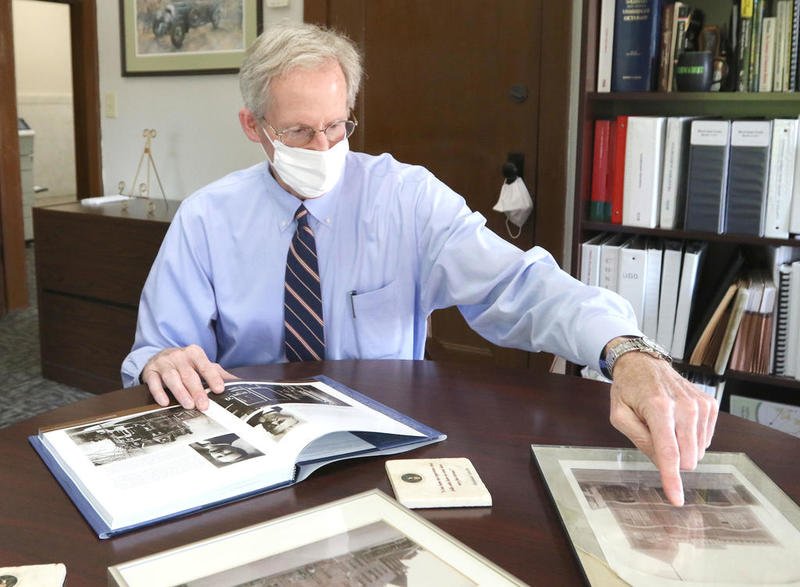